This week, we sit down with author Joan Hall. She will give us some insight into her inspiration and her writing.

Please enjoy this week’s edition of A Perfect 10

If you want to check out past interviews, you can find them in the following links:

Also, if you are an author and you want to be part of this feature, I still have a few slots open for 2017. You can email me at don@donmassenzio.com 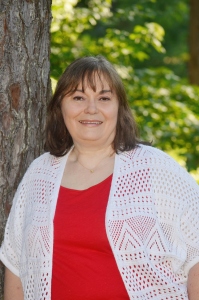 Both. On those days when I struggle to write the words, it’s exhausting. But most of the time, I’m energized by writing. Seeing the thoughts in my head come forth on the computer screen is exhilarating.

Do you ever write under a pseudonym?

If not have you considered it? Why or why not?

Back when I was a want to be writer, I considered using a pseudonym, but once I began to write decided to use my own name. I just want to be.

I believe a big ego is harmful to anyone, especially writers. The bigger the ego, the harder the fall. And no matter how good a writer is or how successful they are, there will be times of failure. I also believe egos are a detriment to learning. We should all strive to constantly improve our writing and if our egos tell us we’re the best, then we deceive ourselves.

Before I actually began writing, I invested in some online writing classes. Those courses helped me to learn the basic techniques of writing. The encouragement from instructors and fellow students was extremely helpful in crushing self-doubt.

To me, success is having the courage to write and publish. It took me a long time, but now that I’ve done it, I feel successful. I’m not making much money as a writer, but that’s okay. Someday, I would like to see writing supplement my income, particularly when I retire from my regular job. But I would write without making penny because it’s something I love to do.

In my novel Unseen Motives, there is a case of embezzlement. I spent time on the Internet researching and reading true stories of embezzlement. Even though I didn’t go into a lot of detail about the crime, I wanted it to be realistic. For the sequel, which I’m writing now, there is an arsonist on the loose. Again, I searched the web for true stories as well as purchasing a book written by an arson investigator. A few years ago, there was a series of church arsons in the area where I live, so I read about those crimes in great detail.

How do you select the names of your characters?

Often a character name will pop into my head or I’ll see a name I like in the course of my job. When that happens, I’ll put it into a list on my iPhone or PC. I’ve also used name generators and I try to match the name with the character age by searching for popular names from the time period my characters would have been born.

Have you ever regretted choosing a particular name? Why?

In Unseen Motives, the first book in my Driscoll Lake series, I have a minor character named Vince. I later decided he will be a main character in book three of the series, Unclear Purposes. Had I realized that before beginning to plot the storyline for Unclear Purposes, I would have probably chosen another name like Brett or Cade. But I can live with Vince. 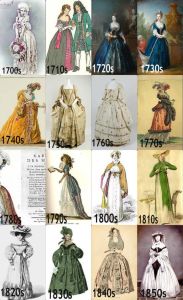 My fourth great-grandmother, Joanna White McCorkle. I would love to know what life was like in the late 1700s and how she felt about her husband (my fourth great-grandfather) fighting in the Revolutionary War. I could also name dozens of other ancestors, but I’m drawn to this one probably because of the similarity of our names. 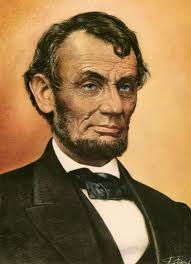 Abraham Lincoln. I would ask him about the pain and heartbreak of seeing a nation divided. 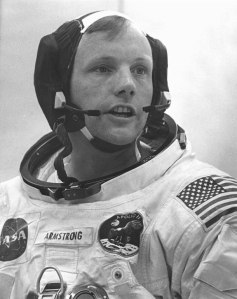 Neal Armstrong. I would ask how he felt when he took that first step on the moon, knowing he was walking where no other human had ever been. 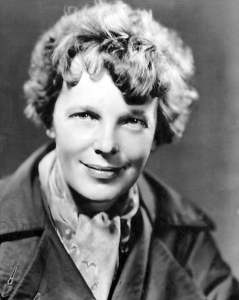 Amelia Earhart (assuming she could come back from the dead). Probably because I enjoy a good unsolved mystery (and wanting to see them solved) I would ask her the location of her plane. If she didn’t crash in the ocean and landed on another island as some theorize, I would ask if she was taken as a prisoner and what the final days of her life were like.

I’m still learning this game, but at this point I would say word of mouth and Facebook. Friends and family have been very receptive and although I try to keep my personal page personal, it gets more traffic than my website page. Guest posting is also generating new interest in my mailing list, so I’m hoping to build up a list of devoted followers.

Joan Hall likes to create character-driven fiction with strong, determined female leads and male characters that are sometimes a bit mysterious. Her favorite genre is mystery and suspense—often with a touch of romance.

When she’s not writing, Joan likes to take nature walks, explore old cemeteries, and visit America’s National Parks and historical sites. She and her husband live in Texas with their two cats and a dog.

Stephanie Harris is no stranger to mystery and suspense. The author of several best-selling thrillers returns to her hometown of Driscoll Lake twenty years after her father’s suicide when her great-aunt Helen dies.

She hopes to settle Helen’s affairs as quickly as possible and leave behind the place where she suffered so much heartache. Soon after her arrival, Stephanie stumbles upon information that leads her to believe that all is not as it seems.

When she digs deeper into secrets long buried, she begins to receive warning notes and mysterious phone calls. The threats soon escalate into deliberate attempts to harm her. Stephanie soon finds herself caught in a web of deceit and danger.

Who doesn’t want her to stay? And why? What are they afraid she’ll learn?

Undaunted, Stephanie searches for clues about the scandal surrounding her father’s death. But discovering the truth places her in the path of a cold-blooded killer.