This week, I have the pleasure of featuring Author Paul Scott Bates on this edition of A Perfect 10.

Please enjoy this week’s installment of A Perfect 10 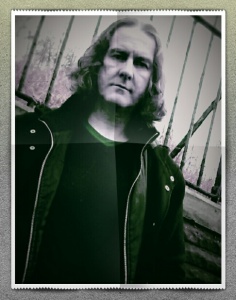 At the time of writing it often energizes, particularly if I’m pleased with the result.  I wrote one poem, Lament that when I’d finished it I actually couldn’t remember writing it.  It just flowed for maybe an hour and came straight out, few interruptions, it just seems to appear before me.  I’m very proud of that piece.  I find writing very cathartic, it can act as a vehicle for my emotions and, as essentially a very socially inadequate person, it helps me express myself without being out on a pedestal.

I haven’t yet.  I’m not sure why I would want to.  Its difficult getting your name out there so to start again seems counter-productive.  Some writers write under a different name to distance their work from something else they have written – I’m thinking about J.K. Rowling here – and that’s their prerogative and fine but at the moment I’m not sure it would work for me.  That said, I am working on another project which involves my poetry that I’m keeping quite separate at the moment.

That’s a difficult question.  A big ego can help a writer to promote their work but it could possibly lead to self-destruction.  I think with any profession it’s easy to become complacent.   A new writer with a big ego would struggle as I don’t think the public would connect with them.  I think it’s important to appear real and approachable particularly with poetry as it seems to be a very misunderstood genre.

As a new writer, the best money I have spent is buying my initial batch of books to sell!

In many ways, having a book published was success in itself.  I started writing over thirty years ago in my teens and dreamed of having a ‘real’ book.  Whist e-books seem like the current fad, I’m still very keen on holding a paper bound book in my hands.  I’d love greater success of course, selling more copies of the book and getting recognition but that’s probably more cognitive than a requirement.

I just study life, feelings and expressions.  Some of my poetry is fictional, some of it not, the goal for me is to leave the writer wondering which is which – then I have succeeded.  Poems can be influenced by life events, TV programmes, even a line in a song, anything that affects me in a strong way can potentially find itself in a poem.

Many of the names I have used have been fictional and just names I liked the sound of – Andrewina, Josephine for instance.  I wrote a trio of poems about a character called Sarah-Jane, a partner who had passed away and I struggled to let go even after death, at the time it was fictional but I now know a few SJ’s and I have to tell them they aren’t the influence!

I tend not to write something that I find difficult.  I don’t force myself to write, only writing about things that I know will come to me. 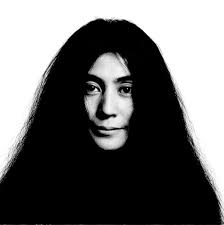 Oh goodness, that’s really difficult.  I’ll probably name four and then think of another fifty afterwards!  I’d love Yoko Ono to be there, she’s amazing woman and so forward thinking, sure we’d have lots in common and could talk for hours.  I think she’s very misunderstood as a person in her own right. 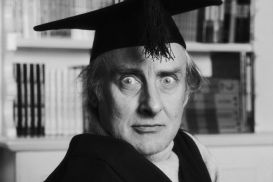 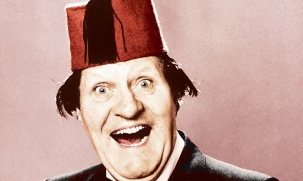 A comedian like Spike Milligan or Tommy Cooper – I suspect that they were quite dark personalities so very different from their stage personas although I’m sure they would keep me amused as their senses of humour matched my own. 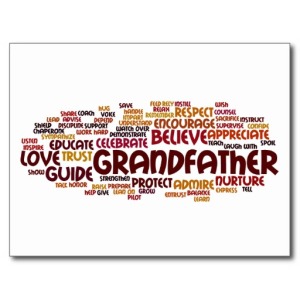 I’d like my Grandads to be there too.  I never knew one of them and the other died when I was 9 so never really had a relationship with either. 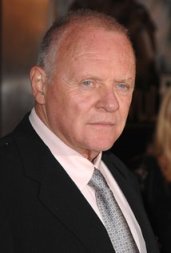 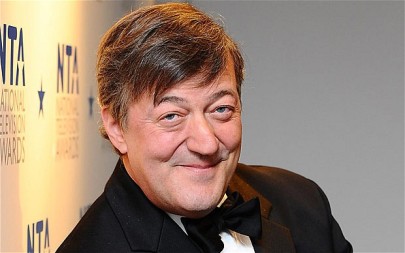 For people that are still living maybe an actor like Anthony Hopkins, or Stephen Fry they could tell some fascinating stories I’m sure, and maybe my wife as she’s my rock and means so much to me, she would contribute a lot to the whole situation.  I wouldn’t want to have such an enthralling dinner without her being there.

I’m still new to the world of books so at the moment it has been family, Twitter and Facebook. I’d love ‘word of mouth’ to spread and people to buy the book on recommendation and maybe via good reviews.  I have a friend who has also been leaving a few copies of my book on the London Underground for people to pick up!  Anything is worth a try!

My current book, Hitting the Black Wall is available on Amazon and Barnes & Noble. 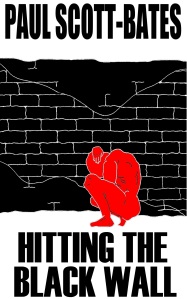 30 thoughts on “A Perfect 10 with Paul Scott Bates”