What is your work schedule like when you’re writing?

It’s a bit chaotic and random, I’m afraid. I have to fit it in whenever I can. Usually in the afternoons. Although I’m not ‘going out’ to work, as I’m retired, I have chores to do in the mornings, and shopping and stuff as well. I would like to spend much more time writing, but there’s also marketing.

I tend to sit down at my computer with good intentions, only to get distracted by other things, like posting on my blog, Facebook and Twitter.

Of course, there’s conflict. I had to say that. It’s mentioned in every blogpost and book about writing. Emotion is an important part, though. The reader must feel what the protagonist is going through. If they don’t, then they have no real reason to continue reading.

Surprise is also important. Why continue to read if you know exactly what’s going to happen?

What is the first book that made you cry?

That’s easy. When I was about 6 or 7, my grandfather gave me a book called Odd. I’ve no idea who it was by, but it told the story of a little girl, the meddle one of 5 children, who always felt different. Her older brother and sister were best friends, and the younger 2 were twins. She was lonely. She belonged to a religious family (my grandparents were religious, too) Then someone gave her a puppy and she no longer felt lonely, but the dog got bitten saving her from a rabid dog and it died. She was heartbroken. I cried at that.

Do you view fellow authors as competitors, allies or are there some combination of the two? Why?

I think fellow authors are allies. The ones I’ve met on the net have been great. Supportive and encouraging, and they have helped me no end. My writing has improved mainly due to help and encouragement from these wonderful people.

What comes first in your writing, the plot or the characters?

Often the plot, but in some cases, a character appears in my head and insists I write their story. It cabn be a combination of the two. The idea for a story appears along with the main character.

What tools do you use to write? (Computer, notebook, software, etc.)

I use a computer. Maybe not the best thing as it’s too easy to get distracted. But I find it useful if I suddenly realize there’s something I need to know and I can immediately look it up.

Do you outline? Are you a ‘pantser’? What techniques do you use to get started on a story?

Outlining? What’s that? Actually, I do outline, but only very informally, and in my head. I rarely write anything down about the story, but I do know where its going in general terms. The problem with this way, though, is that I sometimes get sidetracked along a path and have to delete a lot of words.

I started off writing in Fantasy only, but a story, or series of stories, that have been sitting in my subconscious for decades have suddenly decided they waited long enough, and so I decided to write them, They are hstorical. Much more difficult than fantasy, I can tell you.

The Myths of the Vikings by Neil Gaiman.

I read, of course, and cook meals and bake. (I have a recipe book out as well as novels.) I also enjoy painting, card-making, cross-stitch, occasional knitting, crochet and tatting. I like walking on the Downs near where I live in the south of England. 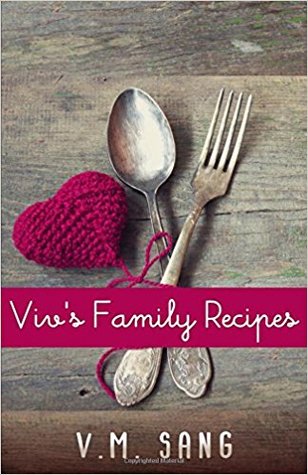 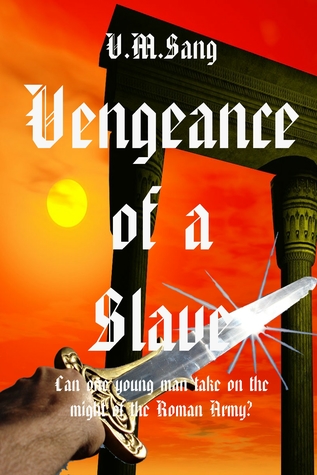