This was a relatively popular feature on my blog and I’ve decided to resurrect it. I will try to curate four to five interesting stories each week related to Indie Publishing. I hope you find them useful and enjoyable.

5 Tips for Self-Publishing a Book 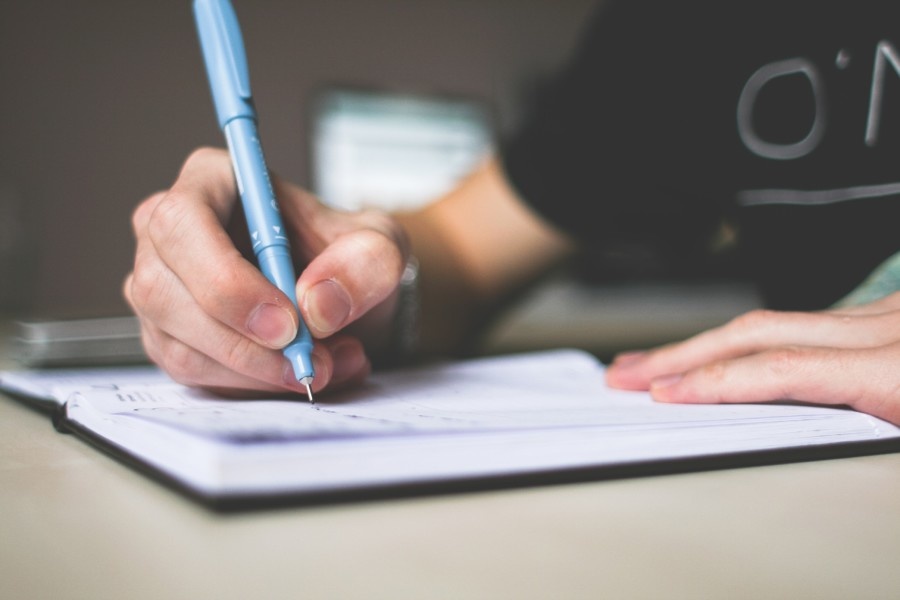 Have you always wanted to see your words in print? Publishing a book used to be a drawn out, complicated process that was left only to the pros. Nowadays, it’s easier than ever to get your words out there thanks to self-publishing.

In the Kindle Store, 31% of all e-book sales were for self-published books. Those are good stats if you’re hoping to earn a living from writing alone. Whether you’re experienced in the world of publishing or this is your first project, here are 5 tips for self-publishing your book in no time.

Editing your book is what sets it apart from the lower end of the self-published spectrum. Because it’s so simple to click publish and get your story or book out in the world, this means some sub-par authors are ruining the name of self-publishing for everyone. Just because you don’t use a traditional publisher doesn’t mean your book needs to be full of errors and typos.

These errors, no matter how small, take away from the reading experience for your audience. They look unprofessional, and they’re something you want to avoid. Hiring an editor or a beta reader to review your book for editorial changes is a must. Not only do you want to make sure it flows developmentally, but you also want to ensure there are no typos.

The benefits of the process plus Amazon’s amazing self-publishing platform.

I’ve written 11 books, most published by Wiley, Random House’s Ten Speed Press, etc. Yet perhaps surprisingly, I feel best about the few I self-published using Amazon’s CreateSpace and its Kindle Direct. And here’s the punchline: That’s true even though those self-published books have sold far worse than my commercially published ones.

Especially today, when most publishers will look only at agented submissions—and it’s hard to get a respected agent—I believe it’s usually wise to write for self-publication, even if you’ve previously written books that have sold well. Indeed, I made that choice with four of my five most recent books. (I couldn’t refuse the opportunity to write another for Dummies book. The brand is too helpful. It’s Careers for Dummies.)

Why am I so high on self-publishing?

How Self-Publishing Made This Author A Best-Seller

When Jess Michaels isn’t obsessively checking her steps on FitBit or watching daytime Court TV, she’s a best-selling author who writes historical romances with heroines who speak their mind.

Her first foray into publishing began, as many picture the life of an author, with a traditional publishing deal. But after releasing a few books, Michaels decided to turn down an additional deal and try self-publishing.

“I’d begun developing an audience for my books and wanted to try something different. Authors I respected had success and greater control over their work with self-publishing, so I was eager to try it for myself,” says Michaels.

The recently released Authors Guild 2018 Authors’ Income Survey, the largest survey of writing-related incomes, has stirred controversy in the dismal picture it paints. The report shows that the median for writing-related incomes was just $6,080 in 2017. The number represents a 42 percent drop from 2009’s median income of $10,500.

That’s not as bad as it gets. The median for book-related income from published authors was just $3,100, down 21 percent from 2009’s figure of $6,250. Fairing even worse are the literary authors, who have experienced a 27 percent decline in their income since 2015.

Self-publishing grows and grows, despite the old stigma The other day at lunch, my friend — a writer and former journalist — raised a palm toward me to stop my monologue and said: “I don’t get it! Why would anyone self-publish a book?”

I had just described the number of people I had attracted to seminars on self-publishing this year in the Midwest. Unlike my students, my friend expects to publish a book with a traditional publisher and snag a full-page review in the New York Times Book Review. To her, self-publishing is an admission of defeat, or at least an admission that your book isn’t good enough to attract a “real” publisher.