Yesterday, I wrote a post about characterization listing, in simple terms, some of the pitfalls that writers face as they create and develop characters. You can read it HERE. This post will revisit those pitfalls and give you some tips on how to repair them.

These are all practical lessons that I learned as I stumbled my way through seven books with two more on the way. I hope that you find them helpful. I appreciate the kind words and discussion after the first post.

Now, let’s revisit some of the issues identified in the last post with some potential solutions. 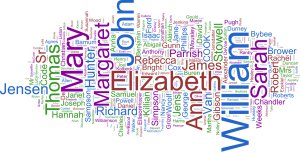 Be consistent with what you call your characters – This one is simple. If you refer to your character as John Smith at the beginning of the book, then John, Johnnie, Jack and Smitty, simply stop doing it. Figure out the best way to refer to your character and stick with it. You can take a cue from Lee Child on this one. His famous character is Jack Reacher. In the books, he is referred to as Reacher. This is how he thinks of himself. If someone calls him Jack or anything else, he corrects them by telling them to call him Reacher. Part of your proofread of your book should be to confirm that you are consistent with your characters’ names. 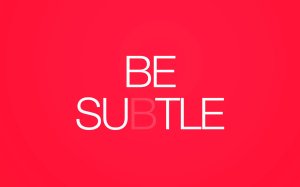 Give your characters names with subtle meaning – Character names are important. Obsessing over them isn’t healthy, but you can find names with subtle meaning from a number of sources. Scrivener has a name generation tool that allows you to specify the gender and the nationality of both the first and last name. You can have an Irish-Italian female character with first and last names that fit their heritage. If you don’t have Scrivener, you can find free name generation tools on the Internet. Random Name Generator at http://www.random-name-generator.info will supply you with a list of names and you can pick one that fits your character. If you write in the fantasy genre, the Fantasy Name Generators site at http://www.fantasynamegenerators.com/ can help you out. This site not only helps you create character names, but it also offers a lot more. 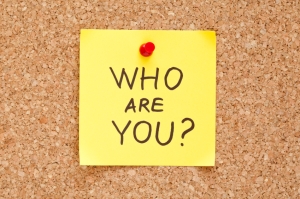 Who the characters are – If you’ve found that your characters have charged into action without being fully established. That’s okay. You can fix it. Just remember that characters are as important, if not more important, than the plot. Put some time into developing them. You can do this in bits and pieces, but make sure you put some thought into it. 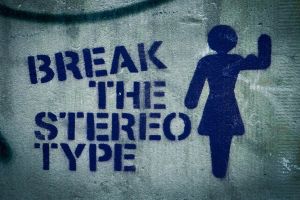 Stereotypes or stock characters –  If you’ve written characters based on what you’ve seen and heard in the past, then, chances are, your reader has seen and heard them too. Try to be original. My Frank Rozzani detective series features a character that is a brilliant detective, but he is not the typical smooth character when it comes to women. His wife was his high school sweetheart and after she is out of the picture, he has a very difficult time communicating with women. Shaking up stereotypes can make your characters more interesting and unpredictable. 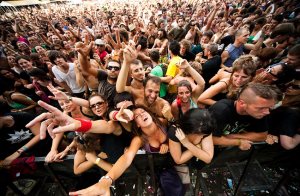 Too many characters – This can be a problem that will lose or confuse your readers. You can still have a number of characters in your reading, but introduce them gradually. If you ever have read The Stand by Stephen King, you know it is an epic tale that has many well developed characters. In the beginning of the book, King introduces these characters one chapter at a time. He builds throughout the book and, gradually, those that survive come together in the climax. Some characters, even after being fairly developed, don’t make it. 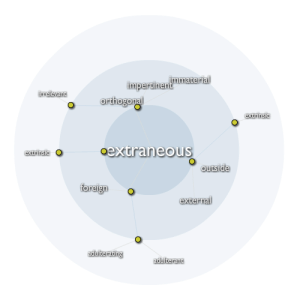 Extraneous characters – This is an easy fix, in theory. Get rid of them! If they serve a purpose, fine, but you can consider combining characters or just eliminating them if they are not essential.

I hope you find this advice helpful. It’s helped me along the way. I look forward to your insight and comments.