Find out what’s new on the shelves of Sally’s Cafe and Bookstore from this post on Sally Cronin’s blog. 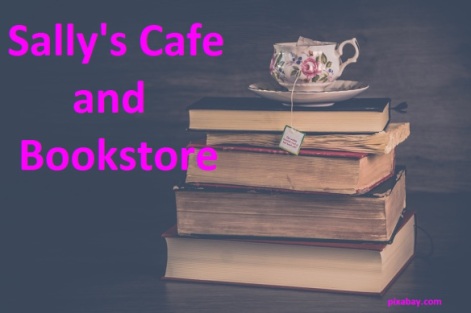 Welcome to the update for authors in the Cafe and Bookstore and the first author with  recent review is C.S. Boyack for his latest release Voyage of the Lanternfish.

About Voyage of the Lanternfish

An honorable man is mistaken for his disreputable father. Now he’s pushed into a political scheme to start a war that will spread across multiple kingdoms. James Cuttler’s fiancé is being held captive to ensure he goes through with the plan.

He soon decides his skills are at sea and procures a ship to wage war upon those who disrupted his simple life. He can’t do it alone, so he recruits a band of cutthroats to help him. But first, they need guns and munitions to outfit the ship properly. Deception and trickery will only get them so far. Eventually, they’re going to have to engage the enemy.