When I wrote my first novel, I wanted the main character to be, like me, and Italian American. There are many Italian-sounding first names I could have gone with, Tony, Johnny, Carmine, etc. I decided to go with Frank. Frank is a name that is common among Italians, but it also gave me the opportunity to be clever with the title. I went with Frankly Speaking. There were other books with this title, but none in the genre in which I was writing. It was a good title in that it seemed to work and not adversely affect sales.

Then came the sequel. For the sequel, I decided to use ‘Frank’ in the title. To try something different, I actually ran a contest and the person with the winning title had their name used as a character in the book. It was gimmicky, but it worked and I landed on Let Me Be Frank as the title. I adapted the story by having Frank use an alias for part of his investigation.

The second book was well received and I had several readers clamoring for more ‘Frank’.  The story arc across the books had led to a loved one of Frank’s being in danger and him using drastic measures to capture her. I was inspired and went with Frank Incensed. I released the book right before participating in the Indie Bookfest in Orlando. I participated on a panel and the subject of book titles came up. I mentioned my series and my hope that I wouldn’t run out of titles before I ran out of story ideas. After the panel discussion, a gentleman came up and presented me with a list of about 25 ‘Frank’ titles. Some were usable. Some were PG-13 to R rated.

I started thinking about other authors that have done this with titles. James Patterson comes to mind with his Alex Cross books that mostly use the word ‘cross’ in the title. Sue Grafton is another with her ‘A’ Is For Alibi, ‘B’ Is For Burglar, ‘C’ Is For Corpse, etc. series. She painted herself into a 26 book series. Janet Evanovich and her One For The Money Stephanie Plum series seems to have infinite possibilities for titles. 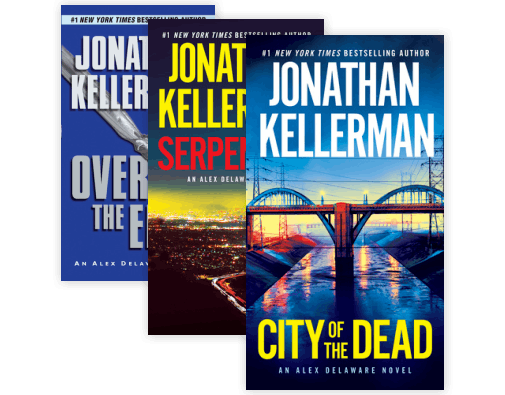 If you are working on a series, is it smart to tie them together with a gimmicky title? Some authors avoid this. I am a fan of the Jonathan Kellerman Alex Delaware series of books. They all have unique, unrelated titles with the subtitle, ‘An Alex Delaware Novel’.

I’m curious about your thinking on this. What experiences have you had? How do you choose a book title?

47 thoughts on “Choosing a Book Title – Be Smart”