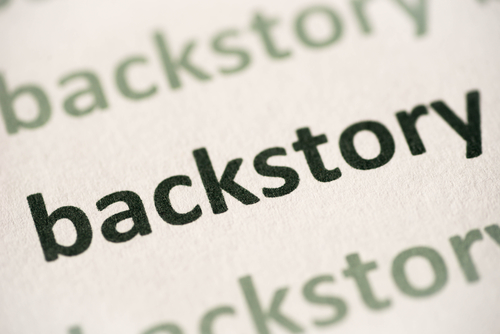 This post expands on a concept that appeared as a tip in an earlier post from this week. That tip focused on removing writing that was unnecessary. When I completed my first book, I tried to make sure that all of my characters were fully developed. I created biographies for each of them using templates that I found on the Internet. These templates included sections for physical attributes, motivations, character traits, family background and other biographical details.

In my Frank Rozzani Detective Series, the main character has events in his back story that motivate who he is in the present time. These events pushed him into his career as a private detective and forced him to relocate. My first draft of the book had two full chapters devoted to Frank’s back story. I thought that readers would want all of this rich detail about his former life in Syracuse, NY along with his family history and the tragic events that brought him to the present day in the story. I incorporated this as a flashback. I was excited about it and sent it off to my editor.

When I received my editor’s comments, she slashed nearly all of the flashback chapters from the book. She said that it was all unnecessary and that I should be stingy with the back story and spread it out throughout this book and the ones that would follow. It was a blow to my ego at first, but in hindsight, she was absolutely right.

After this eureka moment, I started looking at the way other writers used back story in their work. Some of them, like John D. MacDonald and Elmore Leonard use back story very sparingly and only reveal details when they are relevant to the current story. Others like Dean Koontz and, in some instances, Stephen King, use back story to develop their characters into living and breathing people full of complexity. I wanted to land somewhere in the middle and I think, with my first book, and to a greater degree, my second book, I have succeeded somewhat.

Have I mastered the use of back story? Absolutely not. I don’t think, as writers, we ever truly perfect any aspect of our writing. I thought, however, that I would post some tips that I use and that might help you as you look for balance in sharing character background information in your work. 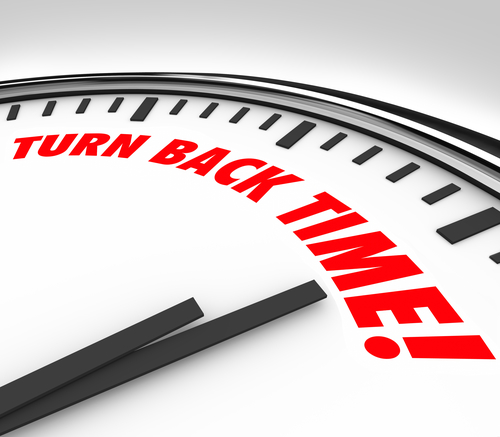 Use the Flashback Technique Sparingly

Unless you are writing a book about time travel, you can really confuse your reader by jumping back and forth in your book. If your reader starts to wonder where and when the story is taking place, you might lose them. If you must use flash back, consider doing it in short doses, such as in a character’s dream. If you have to devote a chapter to it, be certain that the details are relevant to the story.

I hate to keep referring to Stephen King, but he has mastered the flashback technique quite well. So does J.K. Rowling, especially in the later Harry Potter books when she flashes back to Dumbledore’s youth. It can be a very effective technique when it’s done well, but can be very confusing when it’s not. 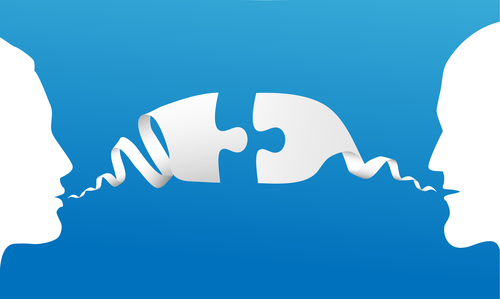 Consider Giving Backstory as Part of a Conversation

This technique might involve a character telling their story to another character as part of a conversation. You want to avoid long monologues by your main character. You should try to make the reveal of the back story more of an interactive scene between the characters. Here is an example:

“John, I know that you’re nervous about taking this case. It will send you back to your hometown.”

“You’re right Bill. I have so many bad memories there, especially the death of my brother.”

“That’s right; he was killed in that bank robbery.”

“Yes, a stray bullet hit him in the shootout with the police.”

Incorporate Backstory in a Summary

Many authors use this technique to indicate what has happened in the past. They will reveal details in the character’s background with single sentences.  Here is an example:

“As an attorney, John vigorously went after cigarette manufacturers. He wanted nothing more than to be victorious in cases against them while securing high punitive damages for his clients. This passion was fueled by the deaths of both of his parents from lung cancer.”

Make the Back Story Believable and Realistic

As an author, you should think out the main points of your main characters’ back story. Don’t invent events just to suit your story. The back story should be grounded in some type of reality. You can’t have your character defeat their enemy with a complex form of martial arts if studying the techniques do not make sense in the characters background. Maybe he or she was in special-forces or spent time in Asia. 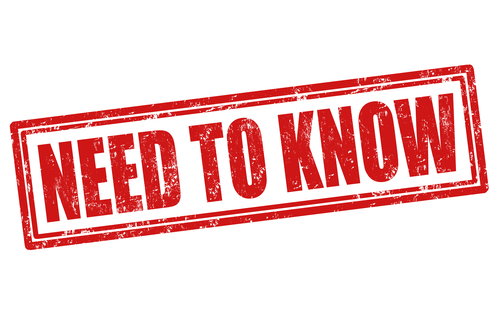 Create a Situation Where Backstory Needs to be Known

In my first book, Frankly Speaking, the main character is single and is being pursued by a beautiful, successful woman. Despite her obvious hints, he resists her. When things finally come to a head, he reveals some of the details of his wife’s murder to her and explains his reluctance to get into a new relationship. This is a case where the reader was aware of some of the details, but other characters were not.

I hope that these tips about back story were helpful to you. I learn more about the different methods to reveal character background details as I read more and apply the techniques that I’ve learned to my own writing. Those things that motivate your characters might be the things that keep your readers interested, especially if you have multiple works that feature the same cast of characters.