If The Adult Coloring Book Craze Is Dead, It Needs A Postmortem 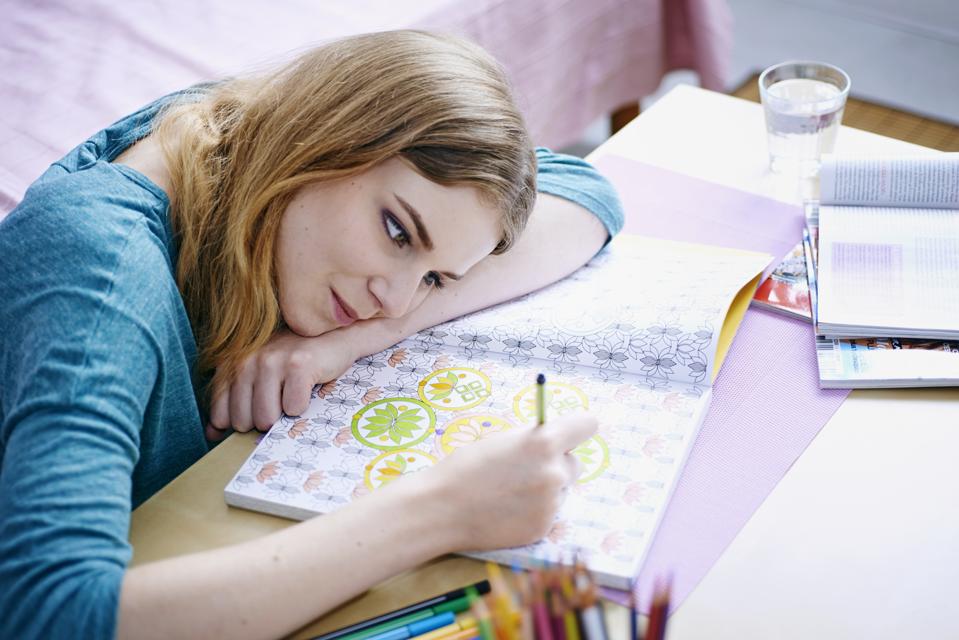 In 2015, adult coloring books became the dark horse of the publishing industry, as a surprising surge in sales boosted major players’ revenues. In 2016, there was no end in sight. In 2017, the bottom fell out of the adult coloring book market and, this year, the trend is officially dead.

So it seems, at least. It’s possible that adults still enjoying coloring as much as ever, but independent publishers — whose sales numbers aren’t reported with the same rigor as those of traditional publishers — have cornered the market. Here’s a dive into the timeline of the adult coloring trend, as told through the cottage industry of articles covering the phenomenon.

A July 2015 New Yorker article described the early stage of the adult coloring renaissance, noting a connection to the popularity of other infantilizing activities like adult summer camps and adult preschool. The trend was picking up, even if the numbers hadn’t come out yet: Dover decreed August 2, 2015, as the first National Coloring Book Day, and Bantam Books and George R.R. Martin teamed up on a Game of Thrones-themed coloring book. In December, Business Insider profiled a self-publishing coloring book creator who had earned $329,000 in Amazon royalties in 2015 alone, by selling her books via Createspace — noting that coloring books were at the time holding five out of the top 10 spots on Amazon’s hourly-updated bestsellers list.

The traditional book publishing industry continues to see lower payments, licensing, and rights for authors in a range of categories. Several projects and organizations focused on blockchain publishing aim to change this industry for the better. Here are some examples of the current challenges and proposed blockchain publishing solutions.

The Decline of Traditional Book Publishing

For quite a few years, there has been an ongoing debate on whether or not e-books would make printed books obsolete. While the industry and consumer focus on this debate is important, an even more crucial aspect is the overall decline of book sales in general. The days of getting wealthy off of book sales alone are, with the possible exception of a select few authors, basically gone. According to experts, authors generally make somewhere between $0.34 – $2.00 per book.

If an author wants to get on the New York Times Best Seller List, for example, it can actually cost well over $200,000 to “cheat the system”. This is a commonly accepted practice that shouldn’t be the case. While it’s possible to choose cheaper self-publishing options through Amazon, for example, the readership traction isn’t likely to be the same. Also, the current frameworks for becoming a “#1 best-selling author” are easy to manipulate as evidenced by Brent Underwood’s experiment where he created a one-page book titled, “Putting My Foot Down”, which merely features a photo of his foot.

Instead of accepting that book publishing is merely a marketing tool for paid speaking tours or an automated process that can be rigged, blockchain could improve the ability of authors to earn more money off of the direct sales of high-quality books. 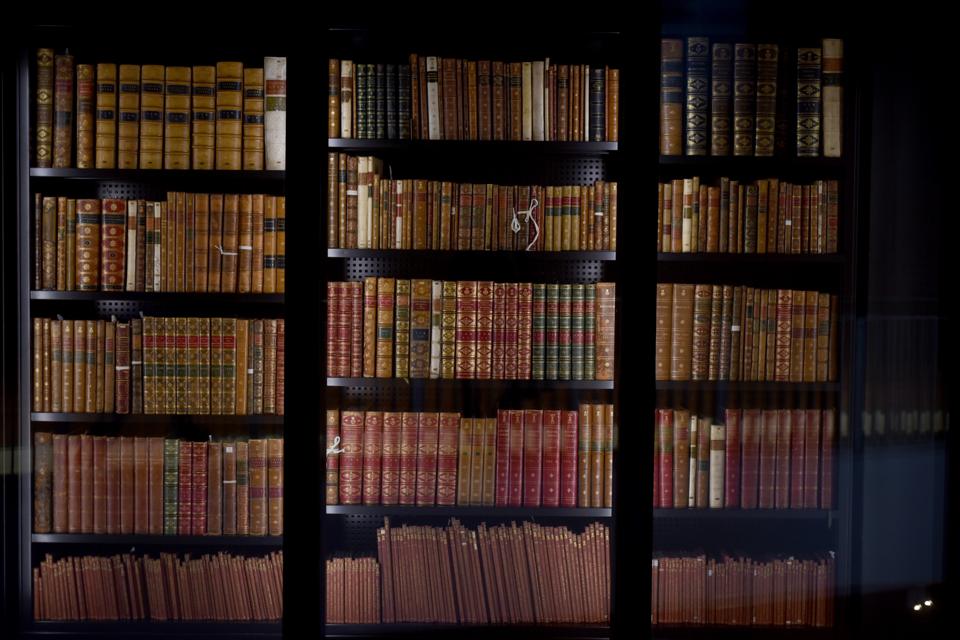 Researchers from the University of Arizona and Towson University have found that the psychological experience of owning an e-book is significantly different from that of owning a print book.

The results of their study into “consumer interpretations of digital ownership in the book market,” published in Electronic Markets last month, make clear what many in the publishing industry have long suspected–that owning an e-book just feels different.

The study found that research participants “described being more emotionally attached to physical books, and said they use physical books to establish a sense of self and belonging,” according to the University of Arizona. Book lovers have long lamented the loss of “book smell” that accompanies the use of e-books, and participants also touched on other important aspects of book ownership: the use of bookshelves to curate a persona and the ability to augment the pages of a book with marginal notes, in particular.

The audiobook boom is most prominent in North America, and it is spreading across the world, as discussed in a panel on Wednesday at the New York Rights Fair entitled “The Audiobook Heard ‘Round the World.” 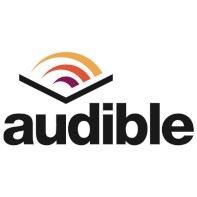 The panel was loosely divided into two camps. One, represented by Helena Gustafsson, head of global publishing at Sweden’s Storytel, was in favor of streaming services. The other camp works on a pay-as-you-go à-la-carte model and included Nathan Maharaj, senior director of merchandising at Rakuten Kobo, and Jemma Wolfe, marketing communications manager at Audiobooks.com, both Toronto-based.

Gustafsson, whose company is market leader Audible’s main competition in Europe, noted that streaming services are particularly attractive in countries that have relatively “immature” audiobook markets. The all-you-can-listen model is effective at getting listeners to try the services and sample books on topics or in genres they might be unwilling to purchase. 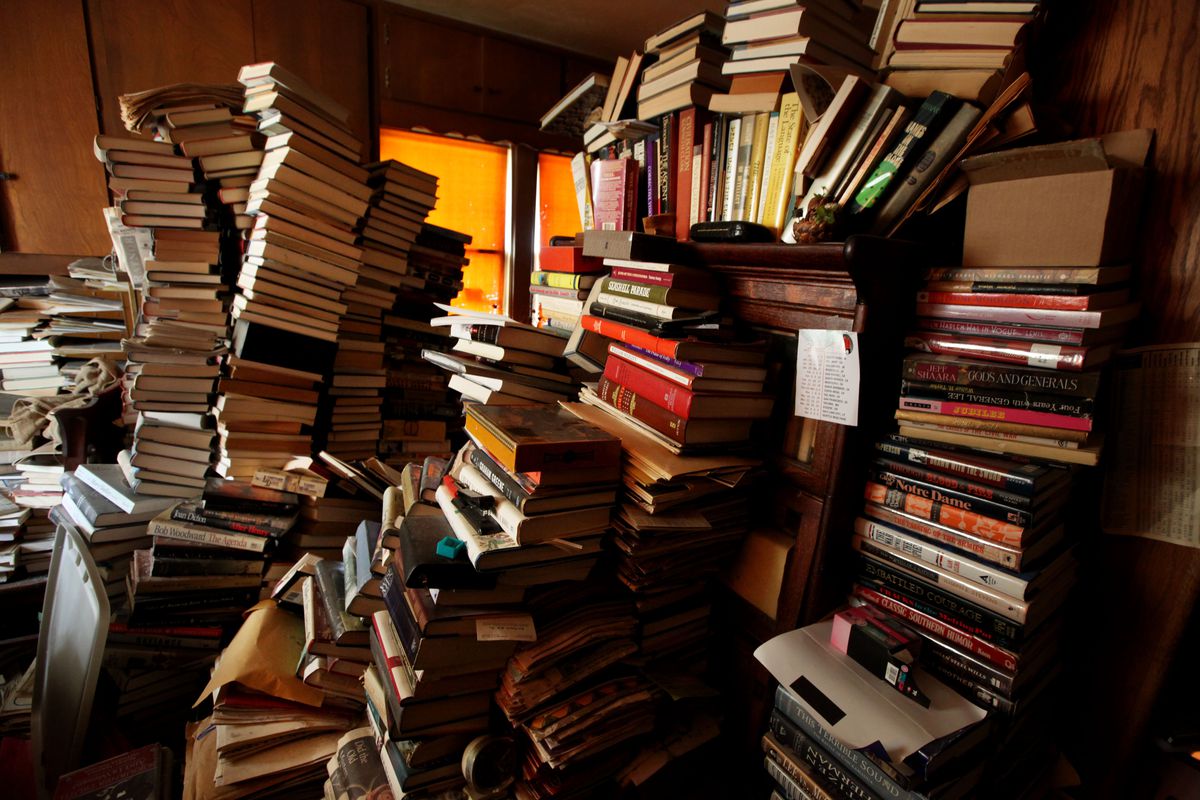 Every season, as if by magic, there are certain books that seemingly everyone has to have an opinion on. Out of the million or so books that get published each year, there’s always a small collection that gets featured in the New York Times and the New Yorker and the Rumpus, that show up in artfully posed Instagram accounts, that all the cool kids on Twitter are discussing.

That the same handful of books tend to get bookstagrammed and repeatedly featured and discussed is not a coincidence, but rather the result of a small army of industry insiders working relentlessly to create buzz around these titles. And one of the best ways to create buzz is through the Buzz Books panel.

Every year at Book Expo — one of the biggest of the publishing trade shows, traditionally scheduled for the end of May; this year’s starts on May 30 — an audience of booksellers, librarians, and publishing professionals packs into one of the biggest rooms of New York’s Javits Center to learn about the year’s Buzz Books picks. There are three presentations: one for adult fiction, one for young adult fiction, and one for middle-grade fiction. Each book is presented by the editor who acquired it, and at the end of the panel, there are galleys available for audience members to take home with them.

19 thoughts on “This Week in Indie Publishing”