Want to earn more as a book author? A male name will help

BY ELIZABETH SEGRAN1 MINUTE READ
In a groundbreaking study of more than two million books published in North America between 2002 and 2012, scholars found that books by women authors are priced 45% less than those of their male counterparts. The researchers, sociologist Dana Beth Weinberg and mathematician Adam Kapelner, both from Queens College-CUNY, say there is a lot more to the story than can be gleaned from this price gap alone.

The paper, published in the journal PLOS One, found that there are three ways that discrimination unfolds. First, female authors are published less than male authors in particular genres. Second, genres that are thought of as traditionally women-oriented–like romance–are assigned less value by the industry. And finally, there are gender differences in the prices of books within the same genre. But even accounting for all of these differences, publishers paid authors with identifiably female names 9% less than authors with male names.

Self-Publishing in the Kitchen: A Success Story 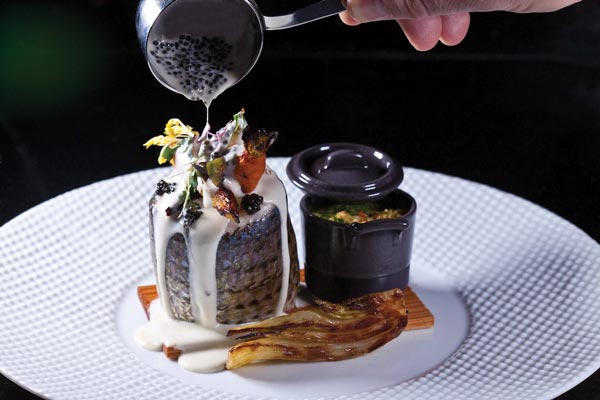 A page from Alan Batt’s Master Chefs of France.

I’m not a foodie,” insists Alan Batt, or Battman, as he is known in culinary circles. However, anyone looking at his oeuvre of food photography might be surprised that he counts a Quarter Pounder with cheese and fries as one of his favorite meals.

Batt, who began taking photographs professionally in 1981, boasts a varied career, with stints at his father’s sweater manufacturing company in Brooklyn and as a toy salesman in California. However, that line of work wasn’t a good fit: “I didn’t have a standardized approach.”

Southeastern Libraries Cooperating [SELCO] is pleased to join in the announcement of a new statewide literacy contest designed to spotlight the top self-published youg adult and adult fiction in the state.

In 2016, 20 percent of the book market was composed of indie authors and as indications show that trend expected to rise, libraries are stepping up to meet the new surge.

The creation of the Minnesota Author Project combined with MN Writes MN Reads [a suite of resources for writers to use to self-publish their work] gives libraries a chance to encourage new work form this growing group.

It’s hard to imagine a world without Harry Potter, Peter Rabbit, and Anne Frank, but these stories almost didn’t see the light of day!

The War of the Worlds, H.G. Wells 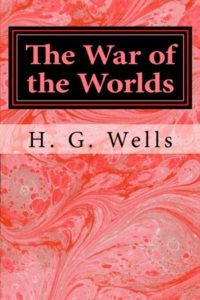 A book of rejection letters titled Rotten Rejections claimed that one publisher who declined The War of the Worlds said it was “an endless nightmare. I do not believe it would take….I think the verdict would be ‘Oh don’t read that horrid book.'” The Martian-themed classic would find a home though, first serialized in Pearson’s Magazine in 1897 before taking on a cultural life of its own. When Orson Welles read it over the radio in 1938, he caused a nationwide panic. Some speculate that nearly one million people freaked out and jammed highways to escape the alien invaders!

How To Grow Your Platform To Land A Book Deal 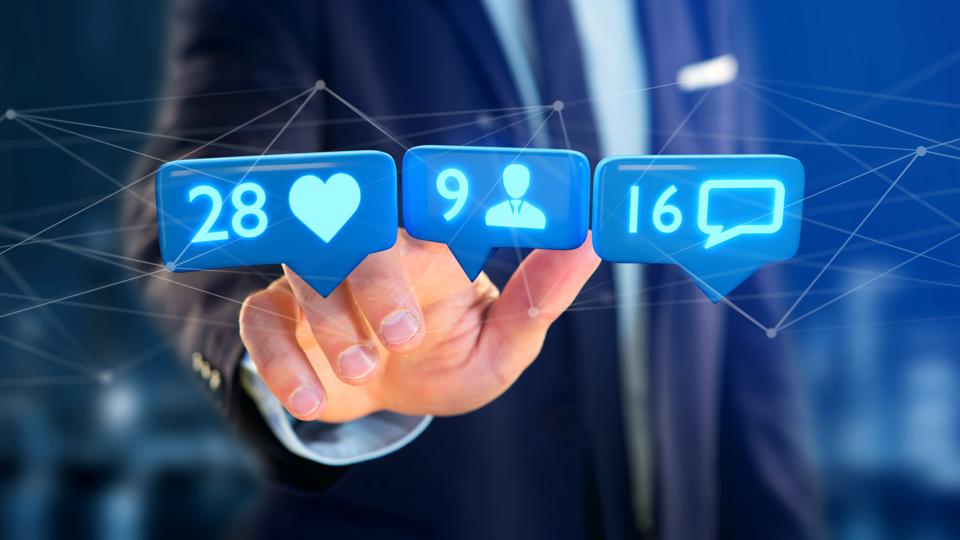 A book deal is an agreement between a publisher and an author, by which the author agrees to write a book or a certain number of books to be published by the publisher.

Book deals for non-fiction business advice authors are getting more and more rare.

If you want to get published by a big name traditional publisher like Penguin or McGraw-Hill you are going to need an author’s platforms. Editors at the big publishing houses in NYC tell me they don’t want to look at a book proposal for an author unless that author has a great platform. Agents don’t want to talk to you unless you have a great platform.