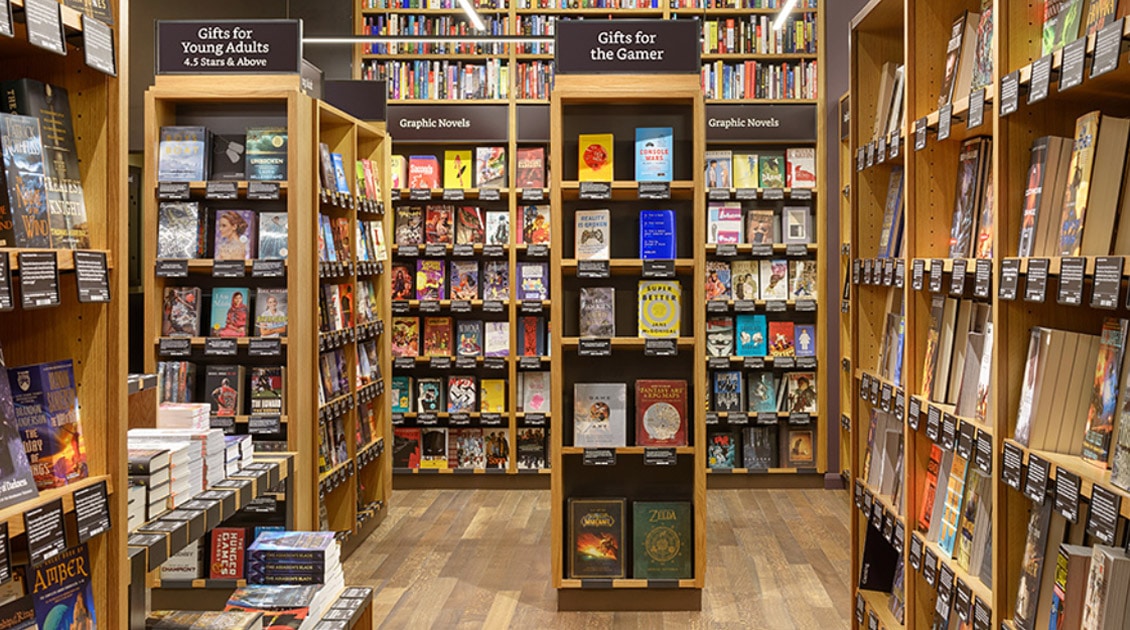 When self-published authors like Amanda Hocking became book industry names, it was for reaching incredible sales figures on the fairly new Kindle e-reading platform. After reaching newsworthy levels of success, Hocking and others like her attracted the attention of literary agents and publishers looking to reach consumers. Experts would often question why an author who was already on the bestseller list would possibly be convinced to give a sizeable portion of their royalties; the answer was almost always the same: “I’m tired of being a businessman, I want to go back to being a writer.”

Essentially, self-published authors who “took the deal,” as people claimed, were looking for support that they either had to pay for out of pocket or do themselves. Marketing was a major reason for this, along with publishing services like cover design and editing. The work of being that bestselling author was interfering with the writing of bestselling books.

More translated books by women are on their way

Just 29 percent of all the translated books published in the United States between 2008 and 2017 were by women authors.

Using the Translation Database, Chad Post, director of the University of Rochester’s nonprofit, literary translation press Open Letter, assembled the numbers. Publisher’s Weekly now supports and hosts the database, which Post founded. It offers 10 years of information on the translation book market—a first for an industry that has long lacked reliable data.

The translation market in the United States is already small—only 3 percent of books published here are translated books. And Post calls the figure of 29 percent of that 3 percent “stunningly bad,” especially given that the majority of book buyers and publishing industry employees are women. 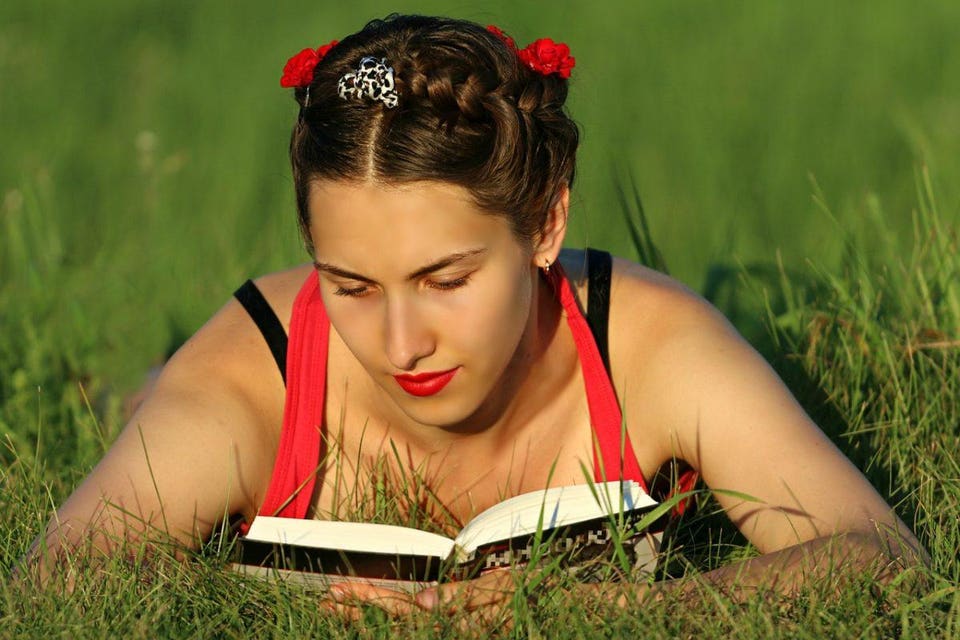 From providing comforting escapism to offering practical advice, books can help us heal, grow and see the world in a whole new light. Here are ten incredible titles that should be on every woman’s TBR list:

How celebrity book clubs are changing the literary world for good

Last week the internet all but imploded with the news that Reese Witherspoon, queen of the book-to-screen adaptation, will be giving another tome the Big Little Liestreatment. The star announced the news about Little Fires Everywhere by posting a photo of herself alongside fellow actress and producer Kerry Washington — both clutching copies of the Celeste Ng-penned hardcover, of course — and caused a firestorm to the tune of almost a quarter of a million likes and countless news stories.

This announcement, monumental as it was for every fan of the HBO drama, is even more groundbreaking in the book world. The forthcoming onscreen version of Little Fires Everywhere (and the Emmy- and Golden Globe-winning miniseries that came before it) was borne out of Witherspoon’s much-beloved book club, an Instagram community where she shares her favorite titles, invites fans to debate what they find among the pages, and test drives the books’ commercial potential. It’s also the latest example of what the celebrity book club-industrial complex is reaping.