Sean McDonough is in the spotlight on the Indie Author Friday feature from the Books and Such blog. 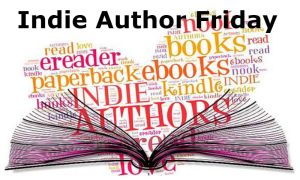 Today’s indie author is here with his new horror novel, Rock and Roll Death Trip, scheduled for release next week! 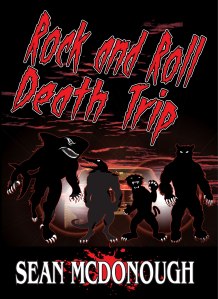 The Demons of the Four Points have been unleashed in the California desert. The roads run red as they rip a bloody path from Barstow to Primm. Ferocious. Merciless. Unstoppable.

Shock rocker Jackie Galindo was just looking to take a break from his life as the most beloved and reviled front man in all of rock and roll. He didn’t hit the road in search of car crashes, dismemberments, and a bloody fight to the finish but that’s exactly what’s in store for him on… the Rock and Roll Death Trip.

What’s the most constructive criticism you’ve been given in your writing career?

Know when to stop revising. When I was 21 I was interning for a production company and one of the Producers told me that you’re always going to feel…