Today is my stop on the blog tour for Dead Lands by Lloyd Otis and I get to share a Q&A that I did with Lloyd for you guys! 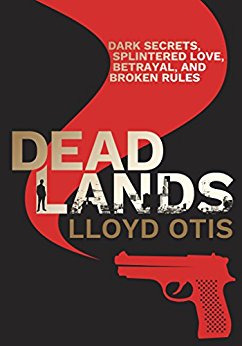 Dead Lands is a thrilling crime story set in the 1970s. When a woman’s body is found a special team is called in to investigate and prime suspect Alexander Troy is arrested for the murder. Desperate to remain a free man, Troy protests his innocence, but refuses to use his alibi. Trying to protect the woman he loves becomes a dangerous game – questions are asked and suspicions deepen. When the prime suspect completes a daring escape from custody, DI Breck and DS Kearns begin the hunt. Breck wants out of the force while Kearns has her own agenda and seeks revenge. Breck has his suspicions and she wants to keep it from him, and a…