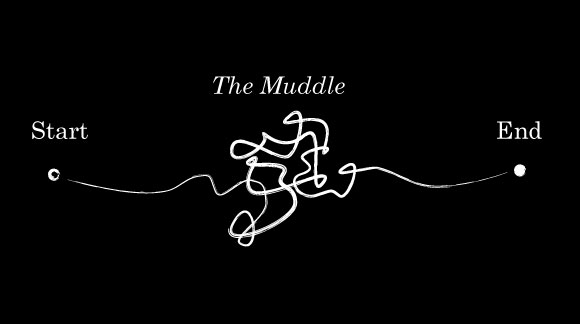 In the past weeks, I have posted tips on crafting the opening of your novel. I also had a post that generated much discussion on the ending of your novel. I saved the best (most troublesome) for last, the middle. Some will refer to this as ‘the muddle’.

This is the part of your novel where you must keep the tension going and keep your reader interested as you lead them from the opening to the conclusion. You have to make sure there is enough action, intrigue, or development (depending on your genre) without giving away too much information until it is necessary to do so.

So, what kinds of devices can you use to keep your plot going without stalling or hitting a wall? Here are some of them: 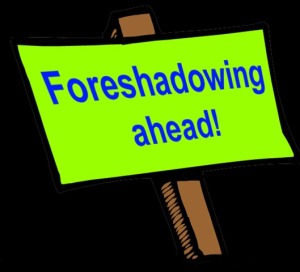 Foreshadowing involves given an overt or subtle hint to what will be happening in the future chapters of the book. Stephen King has been known to foreshadow heavily in some of his books. He will get the reader invested in a character an then end a detailed chapter about that character saying something like, “and that drive to work would be his last”. Then he might not kill the character off for several chapters, but the reader will know it’s coming, just not when or how.

Most of the time, it’s better to be subtle with foreshadowing. Give your reader a peek into what’s to come, but don’t open the curtain all the way until you need to, which may be never. 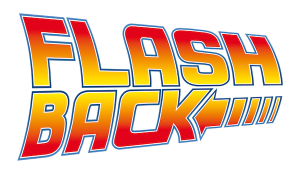 Sometimes your character will do something or say something that makes readers scratch their collective heads. If this is the case, a flashback might be warranted. A flashback is a way of giving your reader important facts about something that happened in the past to help them make sense of events taking place in the present. In my book, Frankly Speaking, I hint at events that happened to my main character, Frank Rozzani, in the past, but they aren’t fully revealed until a flashback in my third book in the series, Frank Incensed.

I try to limit my use of flashbacks and give the reader little nuggets of backstory, very often through dialogue. If you dwell in the past too much, you can lose your reader or confuse them.

A flash forward can be another interesting way to handle advancing your plot.  You can have a pivotal event take place suddenly and then take your reader back to explain how the action arrived at that point. It’s a bit unusual to do this in the middle of a book, but there are many books that start this way.

We’ll dive into the middle of a novel a bit more. You can join the discussion on these techniques that I’ve mentioned. Do you use them? have you thought about using them? do you see a problem with any of them?

17 thoughts on “Working on the Middle (Muddle) of your Novel.”