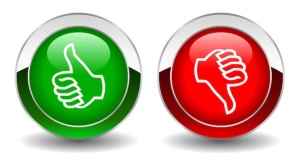 Thumb up and down buttons

I’ve been blessed. I’ve written a number of books. I’ve been very fortunate. Readers that I don’t know have given my work reviews that have, in the vast majority, earned four or five stars.

That’s why, when I receive a bad review, I like to study it and figure out if there is something I can learn to improve my work. 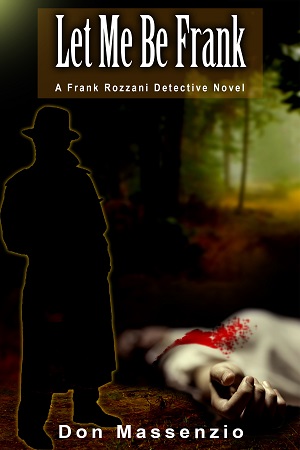 When I signed onto the Amazon author’s site, I saw this review for my second book, Let Me Be Frank:

I’ve redacted the name in this review. I didn’t want to make this post about the person who submitted the review, I wanted to make it a teaching moment.

First, I looked at the review. It’s titled ‘Boring’ and starts out with the words ‘too slow’. This is valid criticism for a book and sometimes, in a detective novel, the pacing can be a bit slow as the protagonist follows up on leads. Then, as I read further, the reader states that ‘…nothing remotely interesting happens’. Again, this could be valid based on this reader’s opinion. The next part is telling. the reader finishes with ‘I read up to 25% and all I got was chit-chat over and over’.

I went into the kindle app and saw at what point the reader abandoned hope of further action. Ironically, at 26% there is a gun battle with a character being killed. The reader was right that there was a lot of chit-chat (dialogue) in the book to that point as my protagonist (Frank Rozzani) and his partner (Jonesy) traveled the Gulf Coast looking for clues.

I’m sorry I lost this reader at that point. Detective novels are often a slow burn as evidence is laid out for the reader and they attempt to figure out who committed the crime along with the characters.

I decided to delve into this reviewers record with other books. What I found was interesting.

So, what did I learn from this review. Nothing. The reader only read a small portion of the book and then gave feedback that I would consider valid for the genre. This reader missed out on the action that was just around the corner.

For a book that has received 92% of its reviews in the 4-5 star range, I give this review zero stars.

So, how about you? How do you handle reviews like this?

51 thoughts on “Anatomy of a Bad Review”