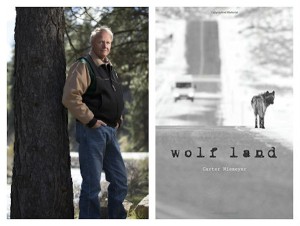 Want to Succeed at Self-Publishing? Hire the Best: Tips from an Indie Author

Retired wildlife biologist Carter Niemeyer knew the key to a successful self-published book was its quality. When putting together his first memoir, Wolfer (2012), he and his wife wanted complete control over the project, so they self-published through their own imprint, BottleFly Press. “We were confident that no big publisher could do a better job than all of us put together,” Niemeyer says. “We didn’t need the big boys.”

The One: The secret behind a self-published novel’s success

They say everyone has a book inside them waiting to be written. Back in 2012, there was a story dying to break out of me. I’d read an anonymous letter to a magazine from a woman whose husband had vanished 15 years earlier, leaving her to bring up their four children alone. All police investigations failed to find any trace of him. 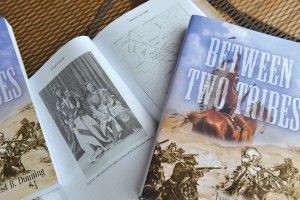 What to do when you have a story to tell

Forest Dunning is, in fact, the latter. He self-published his book “Between Two Tribes” in November 2015. It was printed a second time in January 2016 and a third a month later after Dunning found errors he couldn’t live with in the first and second runs.

In retrospect, he would not have ordered so many copies on the first printing, but Dunning said the boxes of books, and even the extra headache and expense, were worth it for the satisfaction of telling the story he wanted to tell.

There is a current trend, specifically on LinkedIn, to pronounce certain careers dead. It’s getting to the point where no line of work seems safe anymore. The LinkedIn morticians have declared an end to everything from working a traditional sales jobs to being a lawyer.

Older adults can realize their dreams of seeing their writing in print in a variety ways.

For example, a free, quarterly tabloid put together by a volunteer staff, “Vintage Views” contains about 20 pages of feature articles and photographs.