This post calls out to those of you that are authors. I’m trying to open a dialogue and share my experiences in an effort to see if we have a commonality in our goals and how we get there. I am always torn on  this blog to identify as an author who is selling books. That’s why I started it, but it has evolved into something much more.

I am someone that is extremely reluctant to blow my own horn. Building myself up is not one of my strong points. In fact, people who know me will tell you that I am the first to put myself down in order to diffuse others’ attempts to do so. 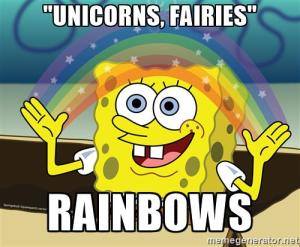 This past April marks three years since I jumped feet first into the self-publishing arena. Has it been all rainbows and unicorns? Not exactly. Have there been times when I’ve given up hope and wanted to quit? I’ve come close, but never gave in to what I view as the easy way out. 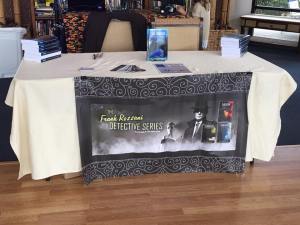 How many of you have sat at book signings for long periods of time with no one stopping by to check out your books because they aren’t the latest fad genre.  One thing I’ve tried to do is to write what I enjoy reading. I remember working with a book marketing person who told me my writing was very good, but I needed to write American westerns because that was what was popular. I could probably crank out a western, but I can guarantee my heart wouldn’t be in it and, as a result, the quality wouldn’t be there. 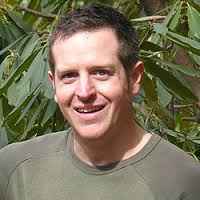 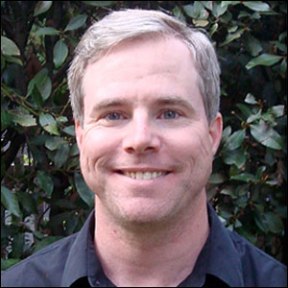 One thing that has stopped me from packing it in as an author is the sense of excitement and the possibility that someday one of my books just might be the one that breaks through. I look at other indie authors like Hugh Howey and Andy Weir and see their success. I look at how they reached the pinnacle and it’s nearly impossible to copy or predict success like they’ve achieved.

As an author who started late in life, my hope is to leverage my writing into some type of retirement income. I’m about ten years away from that milestone and I’m working hard to get there. Sometimes I feel like I’m on the verge of success, but the upticks in sales are short-lived.

Now, it’s confession time. About two months ago, I sent out query letters to hundreds of literary agents. I thought if I had someone to represent me and my work, it might make reaching my goal a bit easier. Well, the rejection letters started rolling in. I was surprised by a common thread among many of them. They stated that, even though my work might have merit, they stayed away from representing authors that had self-published. I don’t understand this, but it is a reality from many of the agents that bothered to respond.

My frustration has been building as I’m about to put the finishing touches on two books. I even contemplated holding back on them and re-thinking my launch strategy. I considered resting on my meager laurels and taking a break. I’ve published a five book series, a standalone terrorism thriller and a book of short stories in a three-year period all with working as a corporate employee with a 50-60 hour per week job and 45 weeks per year of travel.

But, something keeps me going. Actually, a few things. One is my family. The encouragement that I get from them and the admiration that I feel for reaching the goal of writing books is something that I thrive on. The second thing is the joy of telling a story. Even if no one reads it, it is out there for all eternity. The third thing that keeps me going is this blogging community. The wonderful people that I’ve met virtually in the past two years that I’ve been blogging has been energizing and somewhat addicting. I love the way we can support each other and trumpet accomplishments and milestones.

So please, I know there were some random thoughts here. I would love to hear what you think and how you’ve overcome some of the angst that I have been feeling lately. Creating a book is a ton of work. I could be spending that time and effort doing other things that would bring more reward, but I choose not to. So do some of you. Why do you make that choice? Let’s talk about it.

89 thoughts on “Self-Publishing – Is it worth it?”