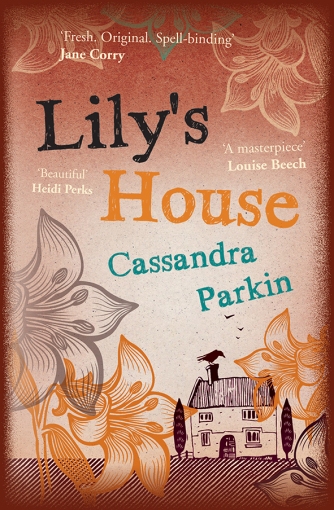 I’m delighted to be part of the launch celebrations for Lily’s House by Cassandra Parkin. Lily’s House was published by Legend Press on 15th October 2016 and is available for purchase in e-book and paperback from Amazon.

I’m thrilled to have an interview with Cassandra Parkin today as well as my review of Lily’s House.

When Jen goes to her grandmother’s house for the last time, she’s determined not to dwell on the past. As a child, Jen adored Lily and suspected she might be a witch; but the spell was broken long ago, and now her death means there won’t be any reconciliation.

Lily’s gone, but the enchantments she wove and the secrets she kept still remain. In Lily’s house, Jen and her daughter Marianne reluctantly confront the secrets of the past and present – and discover how dangerous we become when we’re trying to…