Check out this great deal from Charles Yallowitz

To celebrate the new cover, I’ve dropped the price of Crossing Bedlam to 99 cents. Will this price be forever?  I’m not sure right now.  Treat it like a limited deal.  At the very least, it’ll be going on through the month of May.

Click on the cover below to see the Amazon Page! 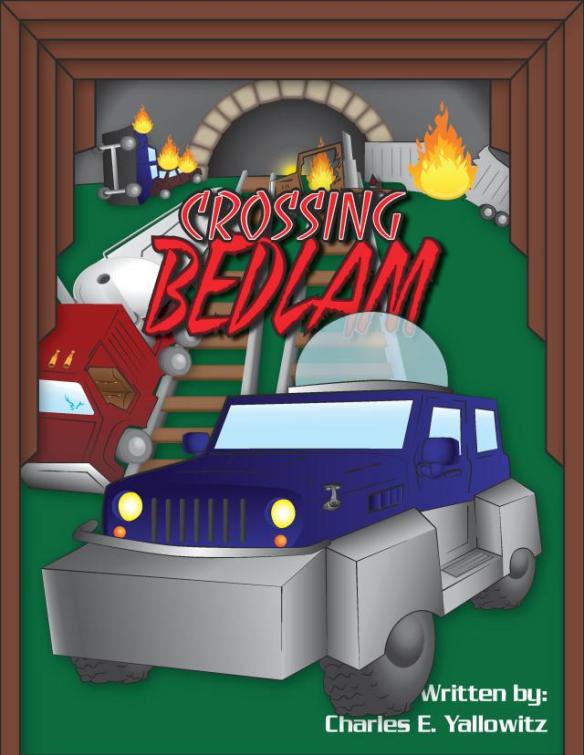 The United States of America has been crippled. Violently contained by a global military force and left without its leaders, the country has become shattered and chaotic. A decade has passed since the first strike and a new landscape has emerged where survival is more important than anything else. Who will uncover the truth behind the attack and revive this once great nation?

It certainly won’t be Cassidy and Lloyd since they couldn’t care less about that stuff. She is a young woman on a mission to honor her mother’s dying wish…